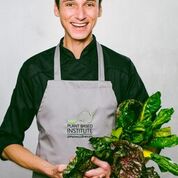 12:00pm - 1:00pm: Cooking Show with Boris Lauser: Wild cocoa and vital mushrooms
Boris has been offering raw food cuisine at the highest culinary level for 10 years now. His creations are not only incredibly tasty and visually fantastic to look at, but also functional and beneficial for the body and health. Boris will prepare a fluffy mousse cake out of unroasted wild grown cocoa and home-made plant-based milk - full of Magnesium and Tryptophan, pure happiness. Which will be then enriched with the adaptogenic power of the vital fungi. They have been used in TCM for thousands of years as preventive therapy and to restore the body's balance.
Web
Facebook 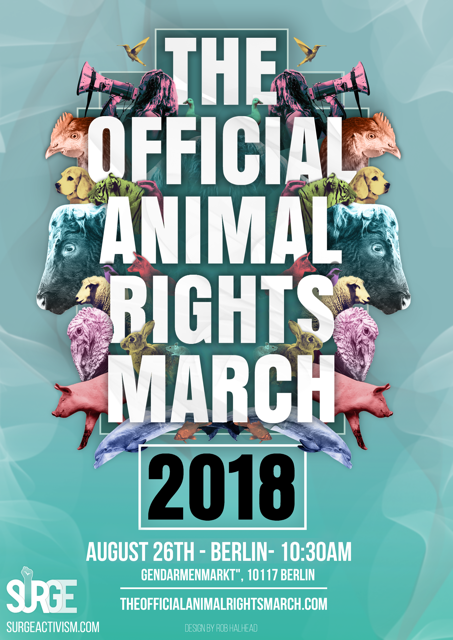 2:30pm - 3:30pm: With a focus on animal rights and vegan lifestyle - together with the Animal Rights March Berlin
Facebook 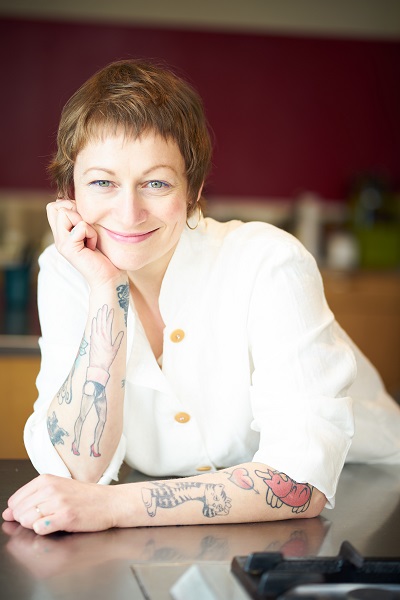 3:30pm - 4:30pm: Zero Waste Kitchen - Sustainable and delicious cooking with Cooking show with Sophia Hoffmann (In German)
Every year, 11 million tons of food with a value of approx. 25 billion euros are thrown away in Germany. 61% of the food comes from private households. Cook and author Sophia Hoffmann engages herself against food waste and for more sustainability in the kitchen. She explains how to buy consciously and moderately, how to creatively process vegetable foods and how to create delicious results. Sophia cooks the proof on stage with food donations from SirPlus.
Web
Facebook 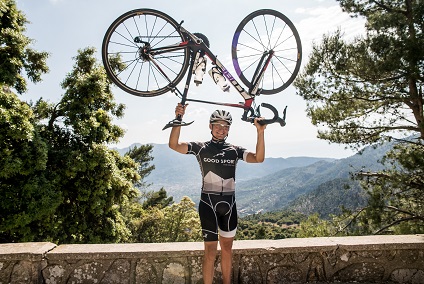 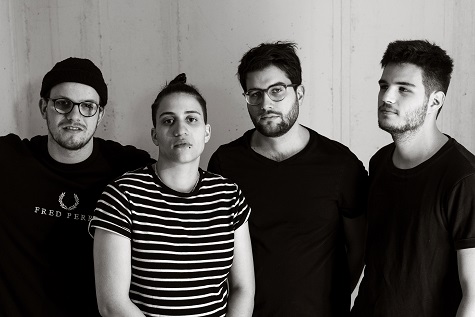 5:15pm - 6:00pm: The Hunting Elephants - Indierock
This can't be right. Don't give me that shit. That's not a woman's voice." - Yes, it is. With this band you immediately notice where the strengths of the music of the 4 Stuttgarters lie. You hear a powerful-charismatic voice, which gives you catchy beats, lightness, a healthy pinch of recklessness and the the necessary rhythm across the parquet. More convincing live than any love confession. Wanna go for charming indie rock? Hello and good day to The Hunting Elephants. To the demo "Extraordinary" from the year 2015 will be followed by the debut EP "Alter Ego" on November 17, 2017, which is not only about versatility, but also shows the musical potential of the band. Produced by Marten Thielges (e.g. Schmutzki, Heisskalt) one thing becomes clear on this record: This band is hungry for more and wants you there.
Facebook

12:15pm - 12:45pm: Why should feminists fight for animal rights - Karolina Skowron, polish office of Albert Schweitzer Foundation (In English)
How is the situation of women and animals in society connected? What do our movements have in common and why should they go hand in hand?
Web 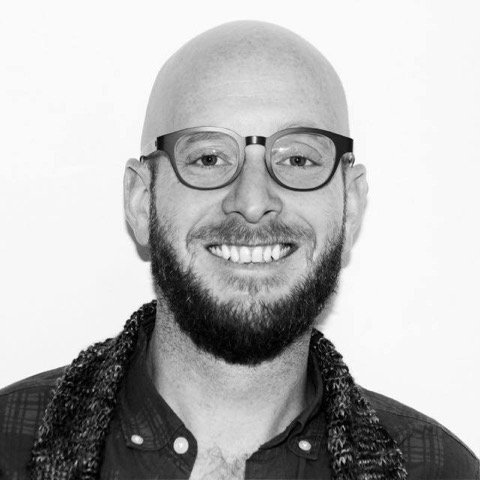 12:30pm - 1:15pm: United transparent economy: The next level of vegan consciousness with Isaac Thomas (In English)
With a significant increase in the number of people adopting a vegan lifestyle across the globe, more than ever, there is a need for a united international community of vegans working together to drive positive change. To this end, VeganNation has created the first decentralized global vegan ecosystem. Running on a blockchain-based monetary system, VeganCoin, the platform has the potential to unite over 300 million people worldwide to increase awareness and work for the common goal of making our world a better place.
Web 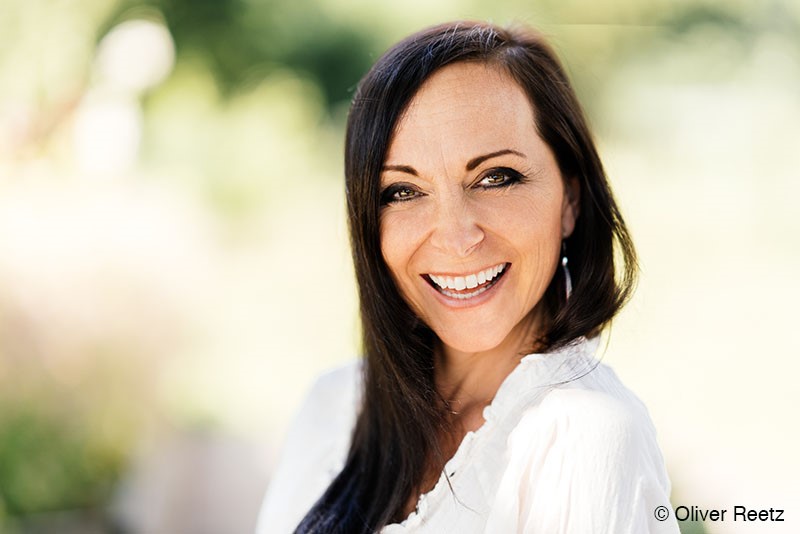 1:30pm - 2:15pm: Vegan diets during pregnancy and childhood by Carmen Hercegfi (In German)
More and more people would like to feed also their children a vegan diet. The reasons for this are various: animal welfare, health, climate change, world hunger ... But no matter why parents decide for this - they should inform themselves where to be careful. In this lecture Carmen Hercegfi, specialist for vegan family nutrition, gives a short, intensive and important overview.
Web 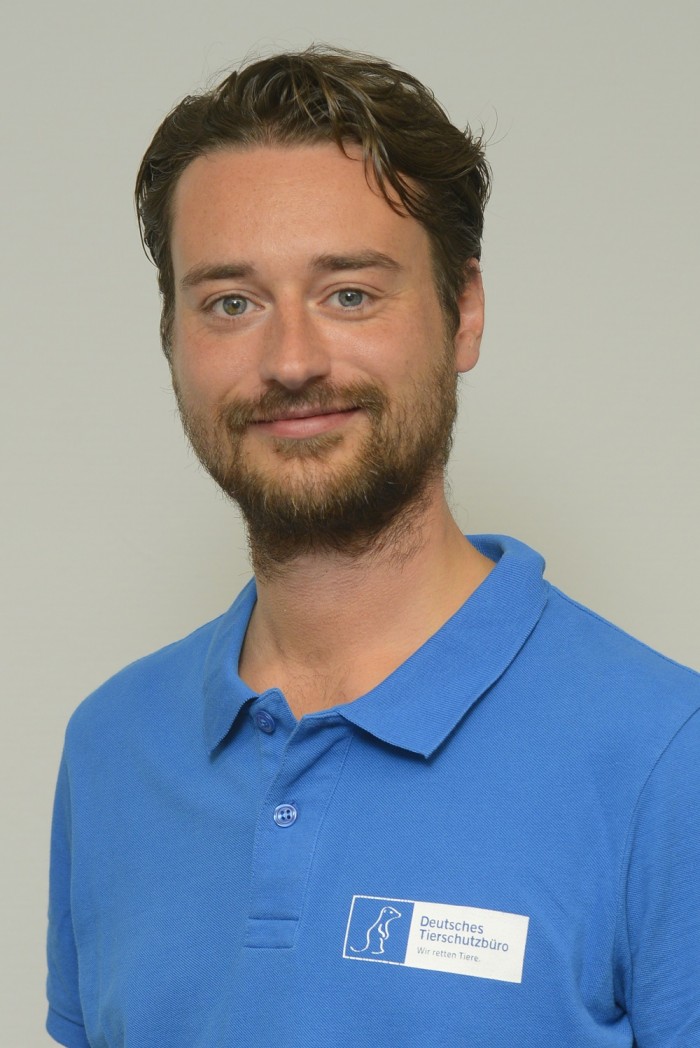 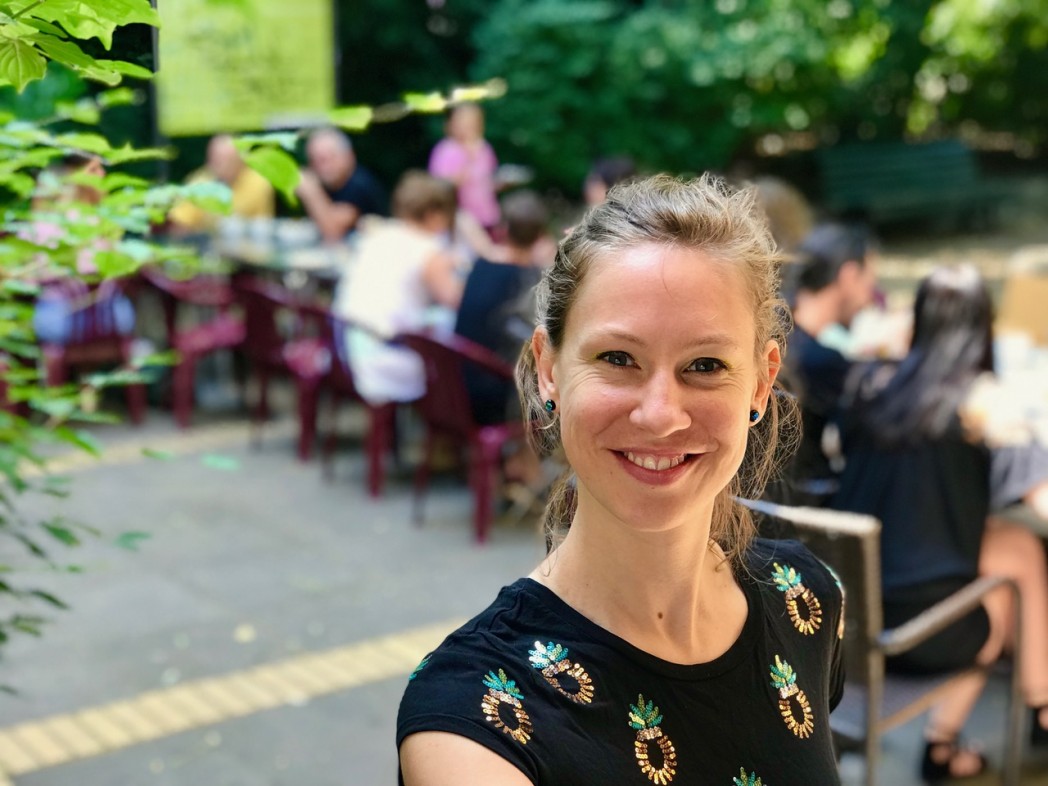 3:30pm - 4:00pm: Vegan diets for dogs - with Leni Lecker, Vegan4Dogs (In German)
Leni Lecker of Vegan4Dogs tells of the lifes of vegan dogs. What do you feed a vegan dog? Does one have to cook or is there also ready-made food?
Web 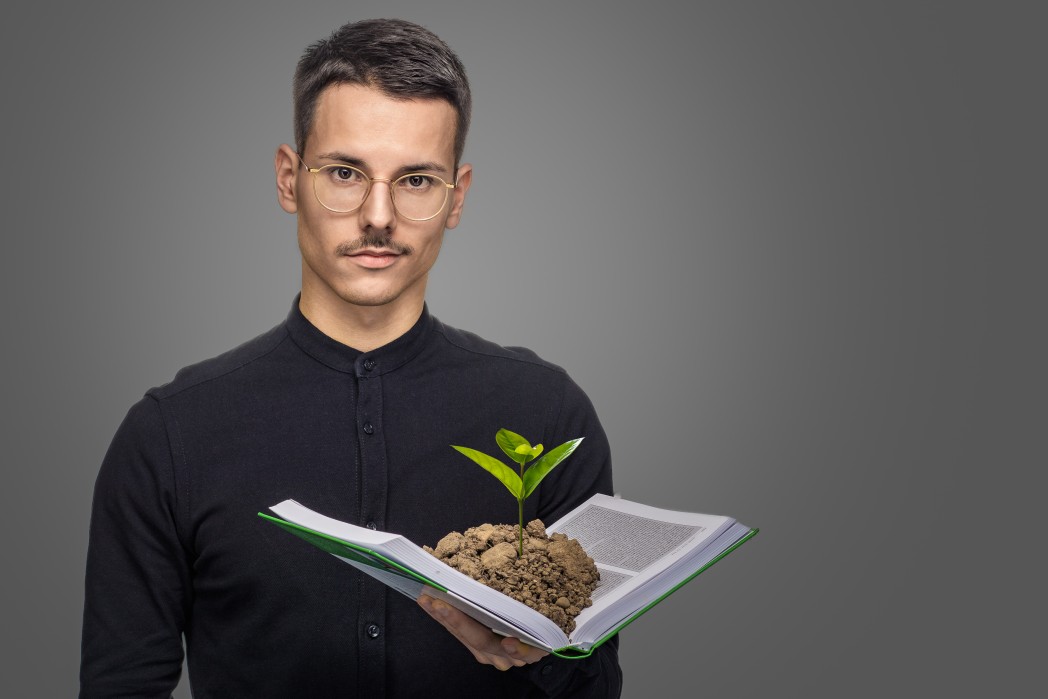 4:00pm - 4:45pm: Goodbye vegan stereotype! Scientifically sound answers on critical question about plant-based nutrition - with Niko Rittenau, Nutritionist, book author (in German)
In his talk named after his book, 'Vegan-Klischee ade!', studied nutritionist Niko Rittenau gives an insight into some of the content of his work and examines frequently occurring myths about vegan nutrition in terms of their validity. Evidence-based, but easy to understand, he talks about prejudices against plant-based foods, covering nutritional requirements on a vegan diet and a few more nutrition-related myths.
Niko Rittenau - Nutritionist, book author
Web 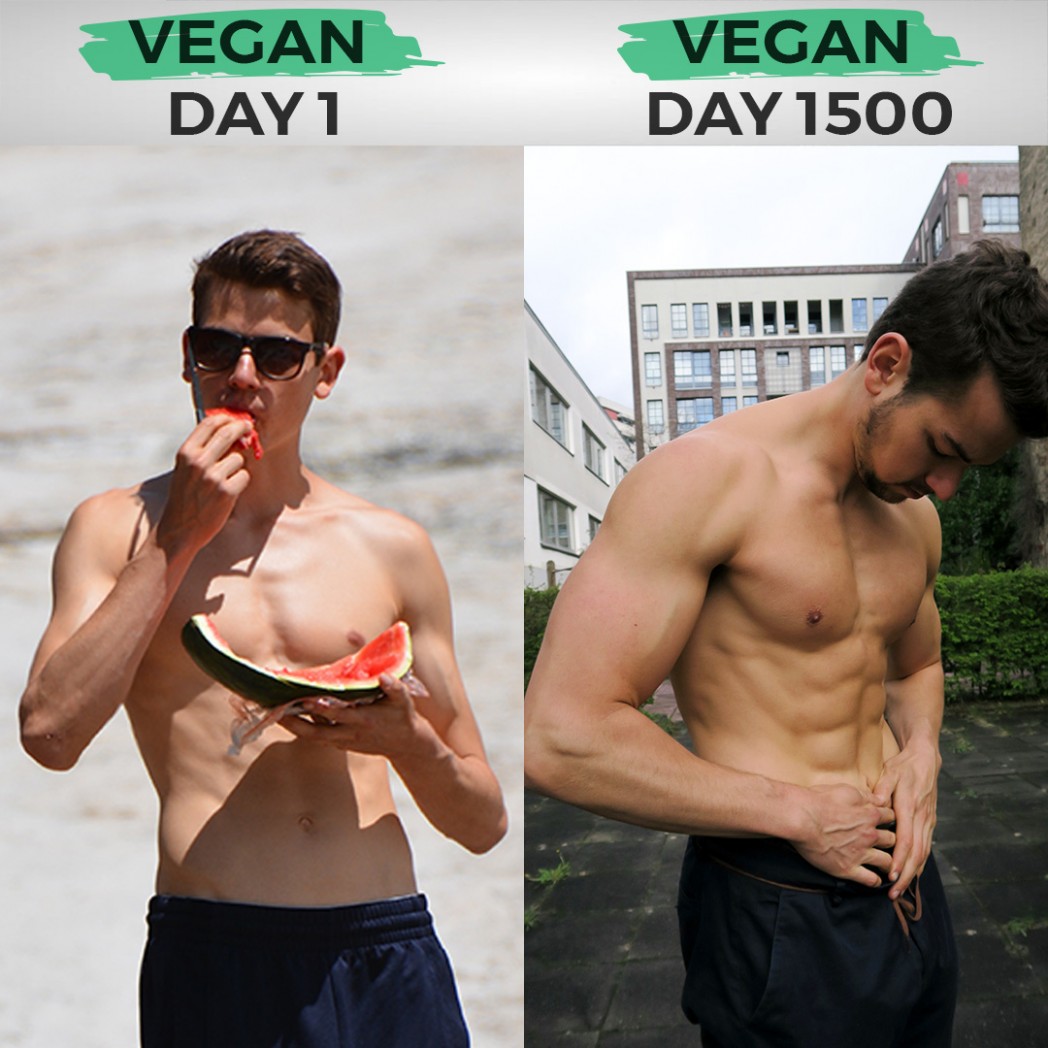 4:45pm - 5:15pm: How veganism improved my life and my body by Ferdinand Beck a.k.a. Vegains, Youtuber, Veganer Athlet (In German)
How I got rid of my acne on a plant-based diet, gained 20 kilos of muscles and evolved my lifestyle in an extremely positive way.
Web

People have a growing appetite for meat and dairy products in China, where one quarter of the world's farmed land animals and more than half of the world's farmed fish are raised and consumed. As animal advocates and proponents of plant-based eating, it is clear that any approach that wishes to make an impact on a global scale must include a strategy for advocacy in China.
In this talk, Doris Lee will first explain the factors that shape current Chines dietary trends. She will then give an overview on the work of local Chinese groups promoting veg diets and animal consumption reduction as well as some of the challenges they are facing. This talk demonstrates the importance of cultural and political awareness in effective international advocacy.
Web 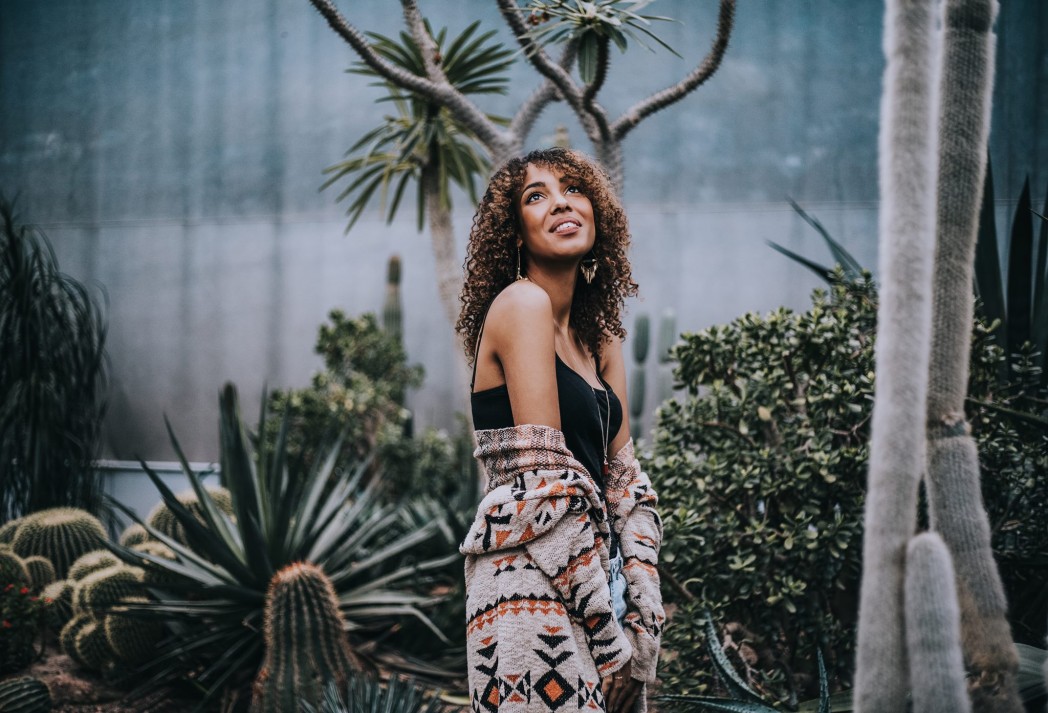 1:00pm - 1:45pm: Hannah Jaha - One voice - one experience.
Hannah Jaha stands for young, modern soul pop. The originally from Mannheim with Gambian routes writes songs in German and English. The Stories she tells are often commonplace, but Hannah's words and her velvety voice make their music something very special. Above all, the 26-year-old enchants live with her friendly, honest manner and presents their listeners to their wondrously beautiful world.
Web
Facebook
Instagram 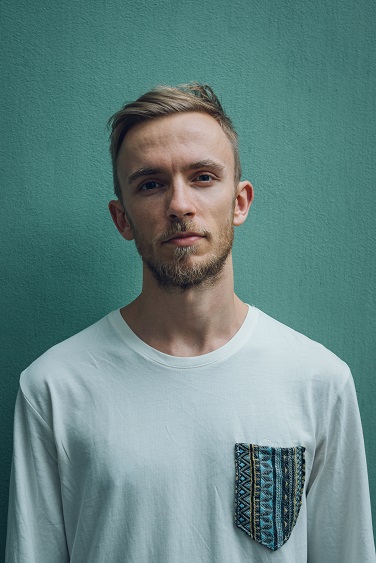 2:00pm - 2:45pm: Robert Horace - Singer Songwriter
Robert Horace is a singer-songwriter from Berlin. In his songs he likes to bring together influences from pop, funk and folk to create music that people will be humming even after his shows. Live he performs with his acoustic guitar on which he simultaneously adds some rhythm. In his lyrics he deals with life, humans, society and himself. If you like catchy tunes or music to sing along, you‘ll find it here!
Web
Youtube
Facebook
Instagram 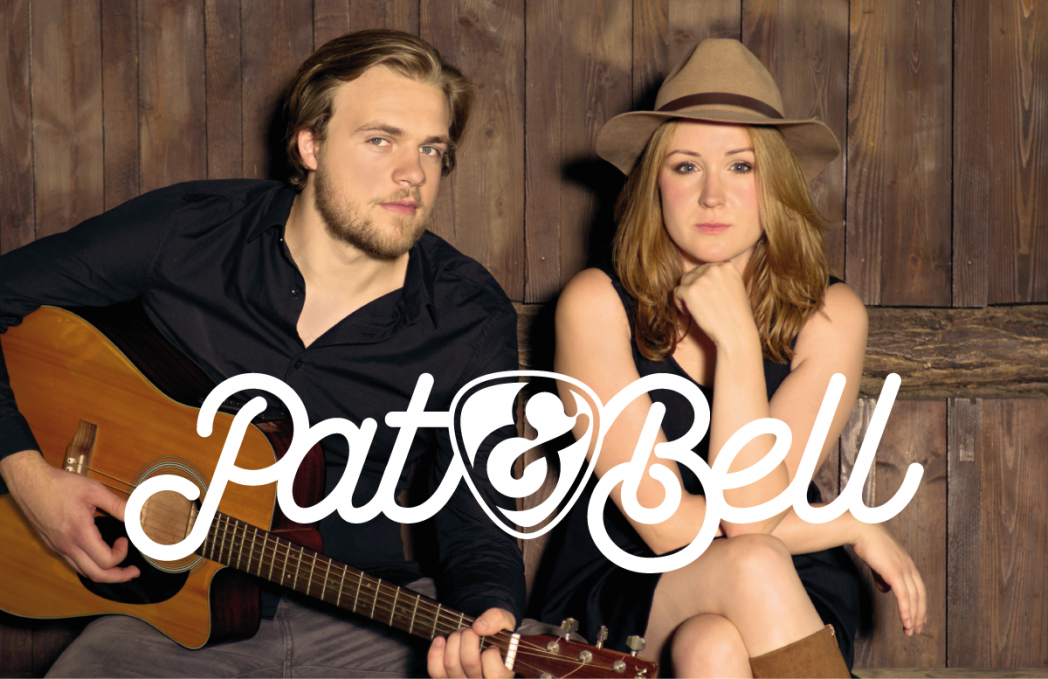 3:00pm - 3:45pm: Pat & Bell - Duo
Pat & Bell is a modern mixture of country, rock and pop. Whether in acoustic performances for two or with a band, the focus is on the harmony of the two voices.
Tame in the Wild - Musikvideo
Quickcharging - Musikvideo 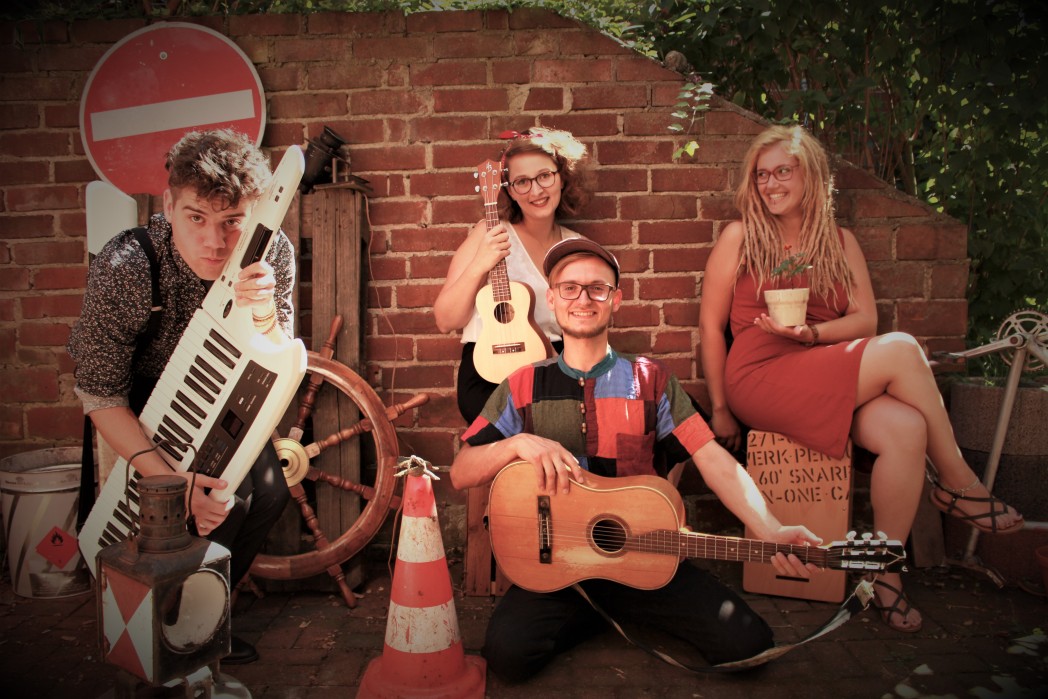 4:00pm - 5:00pm: Luftbrücke - Band
Luftbrücke is a newly founded band from the Cologne area. The musicians have made it their business to use music to convey messages. Therefore it is about topics like veganism, consumption, society, environment and much more. It is important for the musicians to approach the themes with humour and emotion in order to reach the people and not to stand on stage with a raised finger. Look forward to a colourful programme with music from the pop and crossover genres as well as cabaret performances. 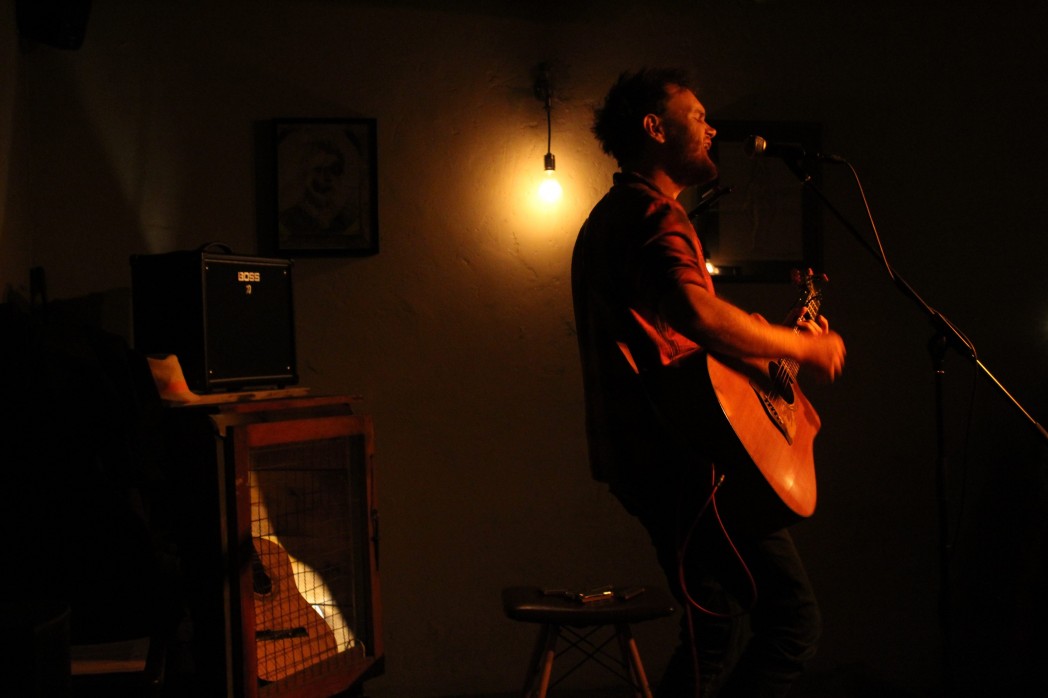 Michael Brinkworth, a Berlin-based, world-travelling Australian troubadour with a backpack-full of heart-felt road-worn songs, has honed a songwriting and performing style showcasing his own idiosyncratic take on alternative-folk with a country-soul twist. His tasteful hybrid of rhythmic-finger-style guitar playing, entrancing melodic harmonica lines and deeply soulful voice combining a unique raw power, vulnerability and fragility takes you on a journey. The timeless songwriting greats inform his sound and his songs have an originality, authenticity and candidness to match. Described by fellow Berlin singer-songwriter Kilkelly as "more music than man", his songs and delivery have reminded others of Neil Young, Bob Dylan, Tom Waits, Blake Mills, Paul Westerberg, Bonnie "Prince" Billy, The Band, Jason Molina, Elliot Smith, Bruce Springsteen, My Morning Jacket, Ryan Adams and Wilco to name a few. His on-stage presence has been described by Berlin booker-promoter and Bar Bobu MC, Dan Eckhart, as “edgy and a bit disheveled, but incredibly honest”. Caught between the crossroads, transitioning from a hitch-hiking busker to a fully-fledged recording artist, his true colours shine brightest in any given live setting, whether it be unplugged in a living room, for an intimate audience in a small dimly-lit bar or on a festival stage with his band.
2017 saw the release of his debut album with Berlin indie-label, Greywood Records, “Somewhere To Run From”, followed by a full schedule of touring, both solo and with various formations of his ever-evolving band, around Europe and for the first time, in his homeland of Australia. He is currently recording his second studio album, slated for a an early 2019 release date, with an international tour to follow.
Youtube
Facebook 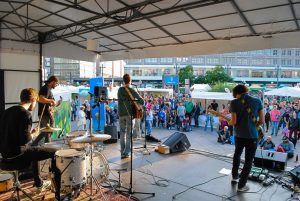 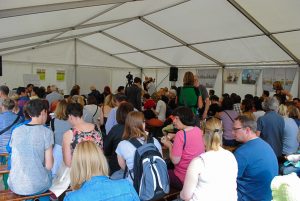 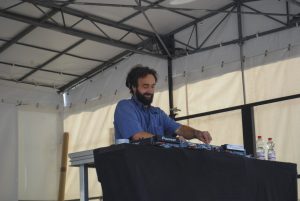